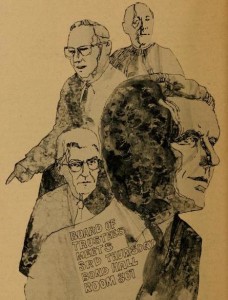 Here is another treasure, and one that offers us a fascinating perspective on the governance of colleges and universities, but written back in 1969! See what the American Alumni Council had to say…about Who’s in Charge…of a college!
Who

Computers at Sweet Briar in 1966!!! Here is an article about a physics professor, Lilly Rappaport, who ventured over to UVA to learn about computers, and about the college’s approach to tackling the new technology… 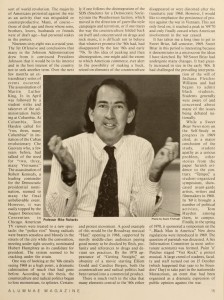 Michael Richards, history professor, gives and account of the student strike in 1970…
Treasures from the Archive1 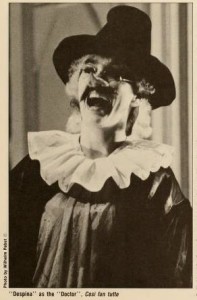 Ann Tedards, a voice major who graduated in 1970, tells about her career as an opera singer in Europe Liberal Arts and the Performing Arts by Ann Tedards

Twelve Days in May…Dean Catherine Sims gave a talk to the alumnae in the fall of 1970, explaining what had happened on campus a few months before. It is amazing to read her description of the student protests… Twelve Days in May