Stephen Stanley and Ellen Brown gave a joint class in August 2010, called “Faith and Family Treasures”.  Here are some of the documents, photographs and journals discussed during the class.
For starters, here is a scanned copy of the history of Christ Episcopal Church in Roanoke. Stephen Stanley also created a video of the church’s centennial history. 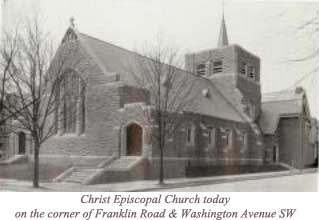 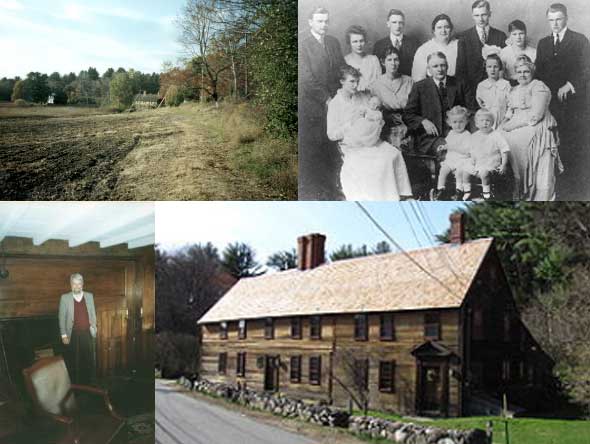 Stephen Stanley has been working on his family history for many years and has shared these family photos.

Ellen Brown has been working on her own family history, and has prepared several slide shows:

The photo on the left was taken around 1892 of Ellen’s grandmother, Kitty Ingles with her sisters, Minnie and Julia on the front portch of their home on the New River, Pulaski County, Virginia.

The other photo, was taken in the Adirondacks in 1949 of her father John Apperson, his brothers, John and Tom, cousins Jimmy and Garner DeVoe and uncles Jim Apperson and Garner DeVoe.  Ellen wasn’t born for another 18 months.  The majestic trees were blown down in a Nor’easter just a few months after this photo was taken.

And, just for a laugh, here is something Stephan Stanley found about genealogists.